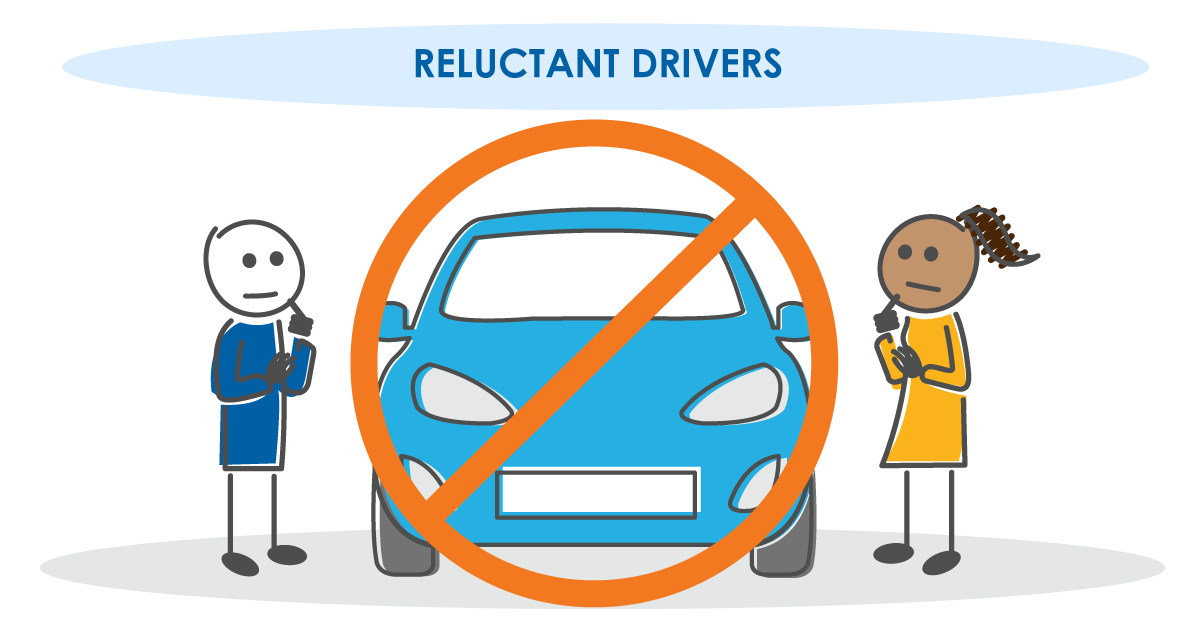 New research from Go Car Credit examines the reasons so many Brits fail to learn to drive, as well as discovering who they have voted as the best teacher when it comes to lessons.

There were reportedly more than forty-one million full driving licence holders in the UK in March 2020, yet despite this, there are still a large number of UK adults who have not yet learnt to drive.

We surveyed 2,000 UK adults, asking those that don’t drive about their reasons for choosing not to do so, and asking those that can drive or are currently learning to drive, who they believe to be the best teachers when it came to taking lessons. 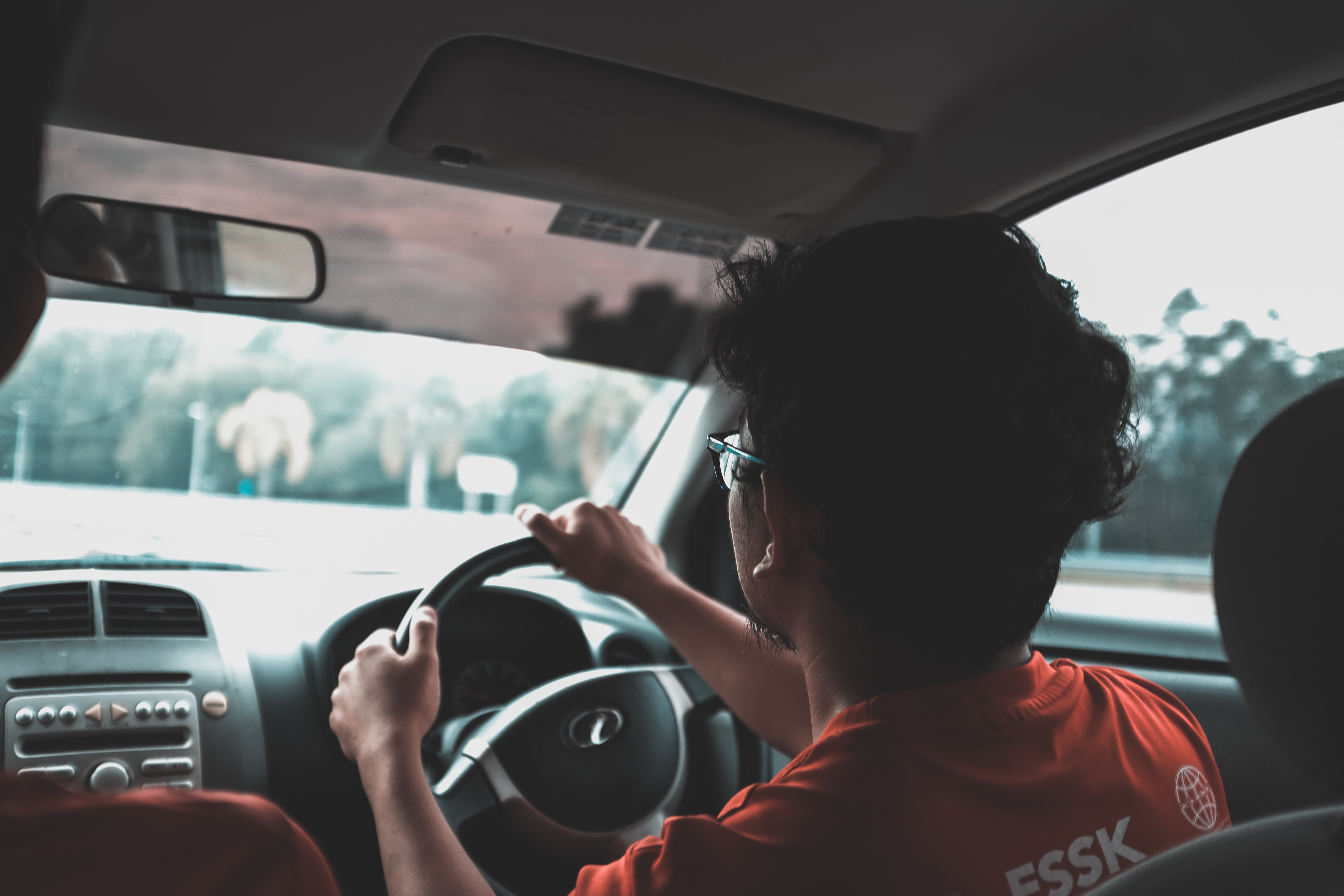 Too Scared to Learn?

Surprisingly, one in five of those surveyed said that they were ‘too scared’ of driving to consider taking lessons and attempting to pass their test.

That amounts to as many as 2.6 million UK adults that are avoiding driving out of fear!

We may well be a nation of procrastinators too, as three in 100 (3%) of those surveyed said they are ‘too lazy’ to learn to drive.

Our research found that the most common reason given by Brits for opting not to learn to drive was simply that they do not need to do so at present, with more than a third (33%) choosing instead to make use of buses and trains, or even opting to walk for the most part instead.

Financial issues can also be a concern for some people that are considering learning to drive to buy a car, although bad credit car loans can help some people on this front.

Stay Calm and Keep on Driving

We were also keen to find out who UK drivers voted to be the best – and the worst – teacher when it came to taking driving lessons. 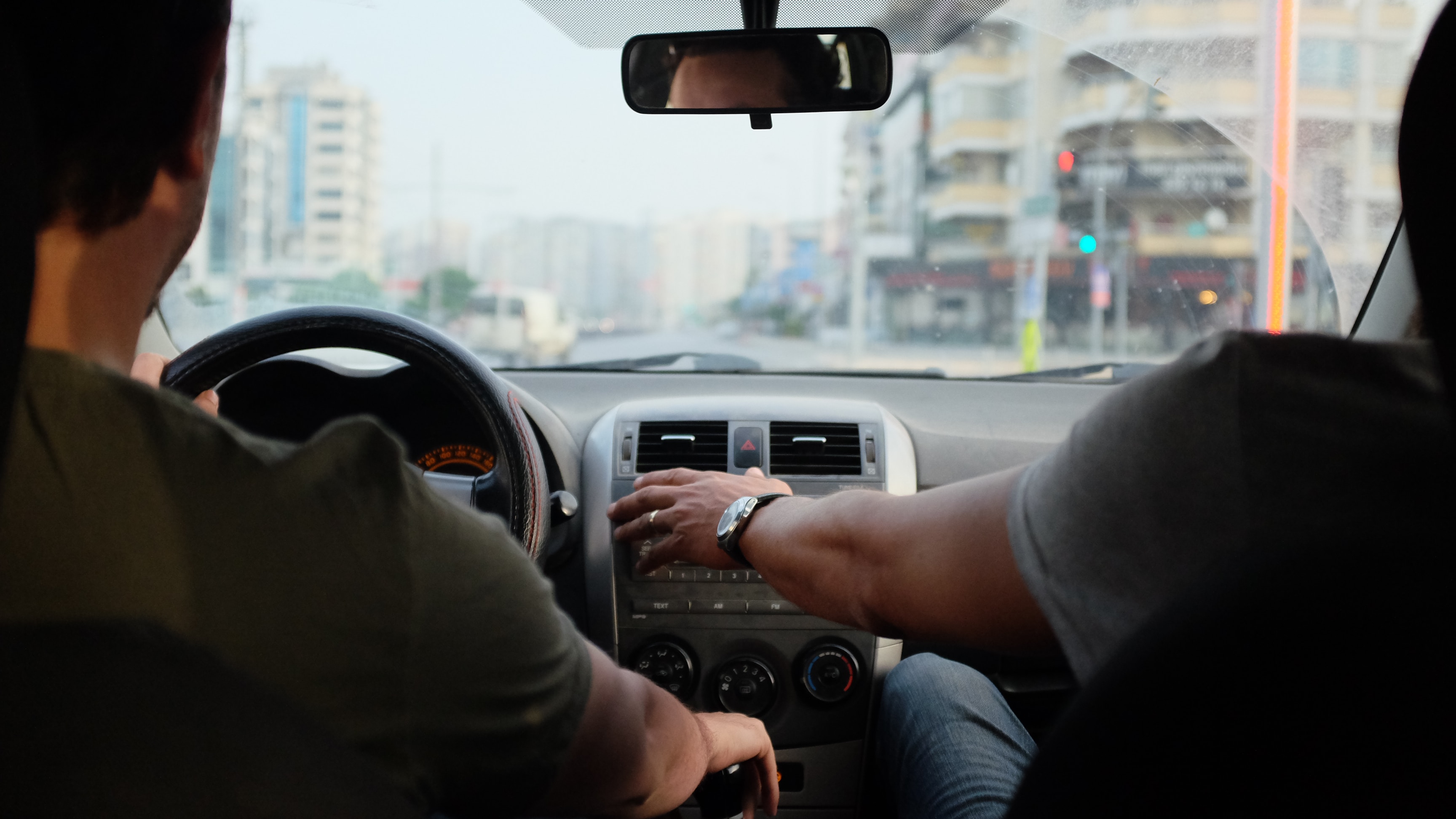 Parents who fancy themselves as a master driving instructor should look away now, as the results do not make pretty reading.

Friends should probably be avoided too, no matter how good their intentions, as one in ten (11%) stated that asking a friend to help them learn to drive had been a mistake, due to their inability to remain calm when behind the wheel.

Perhaps unsurprisingly, professional driving instructors were voted the best, offering the most encouraging and stress-free environment for learner drivers by more than two thirds of British drivers (76%).

It is completely natural to feel anxiety when learning to drive, but it’s important we don’t let these fears and worries block us from gaining an extremely valuable life skill.

Financial issues can also be a barrier for some prospective drivers, but as bad credit car finance specialists, that is an issue that we can help with.