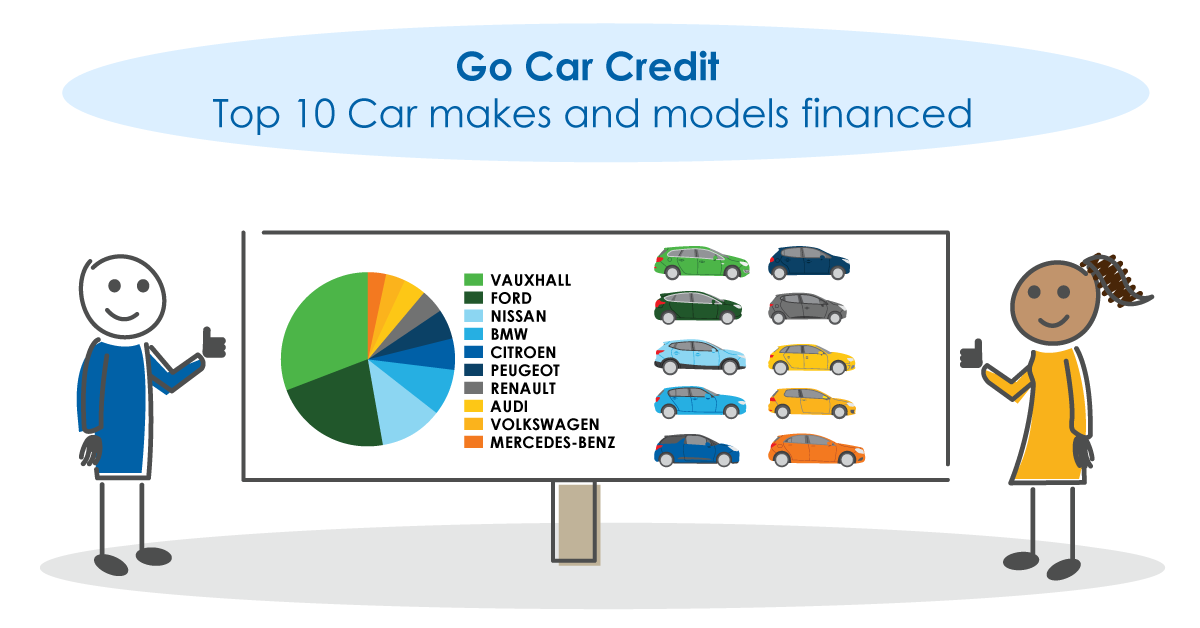 Go Car Credit have analysed all the used cars we financed from April 2020 to April 2021, in order to see which make and model was the most popular with our customers.

During most of this time the UK would have been under the Covid-19 Pandemic restrictions, which meant most car dealerships were closed.

The only way for our customers to get their next car through finance would have been though virtual appointments and contactless delivery or click and collect.

Many of our customers come to us as they may have been refused car finance elsewhere, this could be due to having bad credit, or our broader hire purchase car finance criteria, which allows for certain benefits income to be included in their application.

Our top financed make is Vauxhall with 26% out of the top 10 makes financed.

The top model is the Vauxhall Astra with 33% of all Vauxhall cars financed.

Here are a few examples of specifications that appear in the models name of Vauxhall Astra cars we have financed: 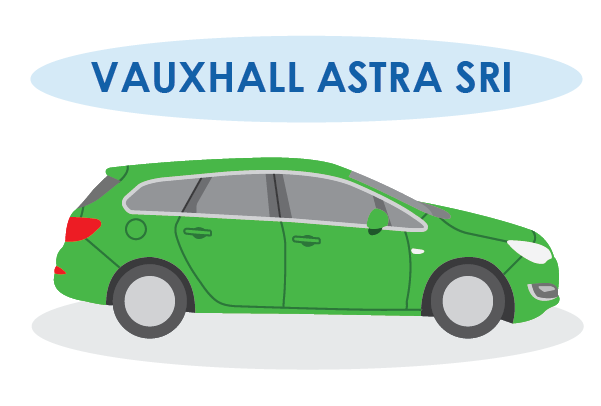 The first generation of Ford Focus was launched in 1998 as a replacement to the Ford Escort.

We have included a few Ford Focus specifications of the cars we have financed below: 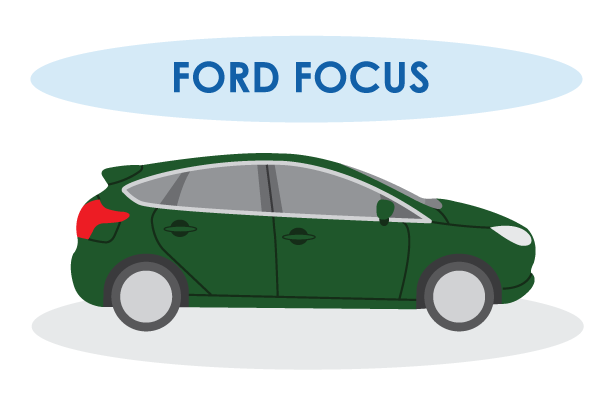 The Nissan Qashqui is Nissans top financed model with 47%, very closely followed by the Nissan Juke which accounts for 46% of all Nissans financed by Go Car Credit.

The Nissan Qashqui is a hatchback combined with a 4×4 and the +2 edition can seat up to 7 people, while the Nissan Juke is a supermini combined with an SUV and is smaller than the Qashqui. Both rate very highly when it comes to safety for adults and children.

Here are some of the additional acronyms that appear in the Nissan Quahqui and Nissan Juke cars specifications: 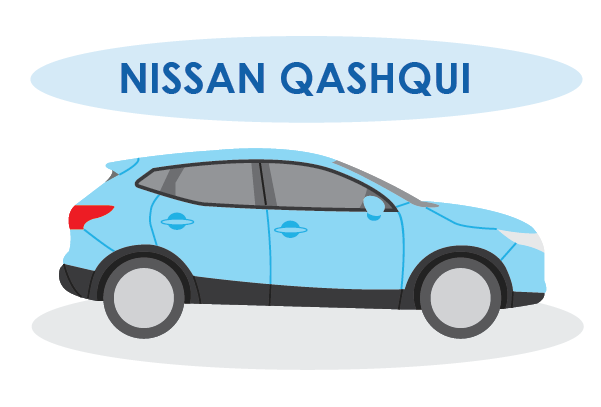 116d was first launched in 2012 and is the diesel version of the 116 model, the petrol version is the 116i with a fuel injected petrol engine.

Here is a small list of other specifications that customers have chosen in the BMW 116ds models name: 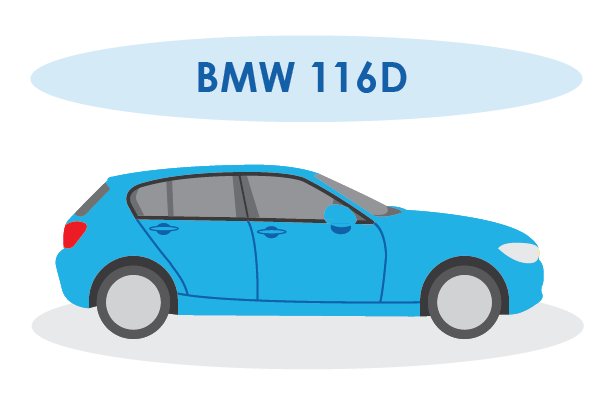 Here are some of the model additions that have appeared in the Citroen DS3 cars we have financed: 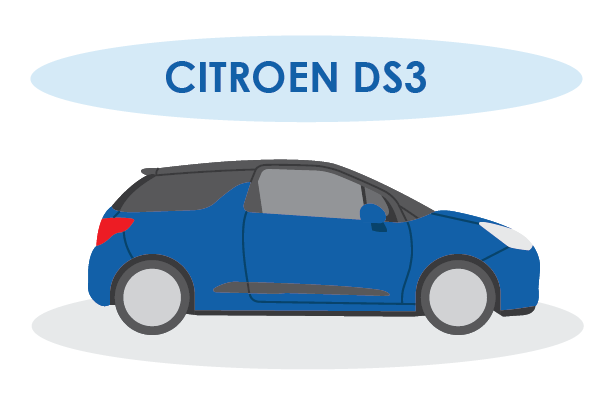 The Peugeot 208 is the most popular model and is 38% of all Peugeot sales.

The Peugeot 208 Active accounts for 44% of these cars financed.

The Peugeot 208 is a supermini class car and was first launched in 2012.

We have included some of the specifications you may come across while looking for a used Peugeot 208 car on finance: 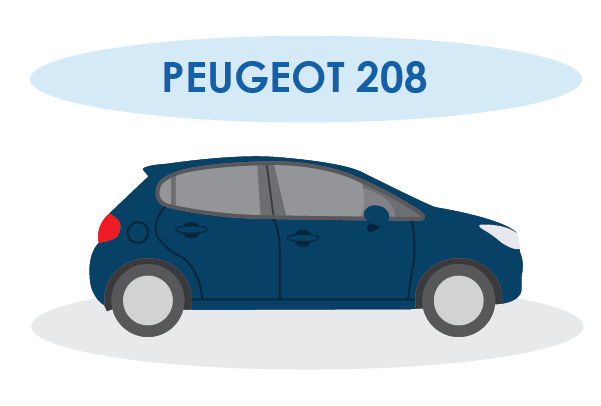 The Renault Clio was 45% of all Renaults financed

82% of these were the Renault Clio Dynamique.

The Renault Clio is a supermini class car that was first launched in 1991 in the UK, it replaced the Renault 5 model and became Renaults most successful model.

Here are some of the abbreviations that have appeared in the Renault Clio cars we have financed models name: 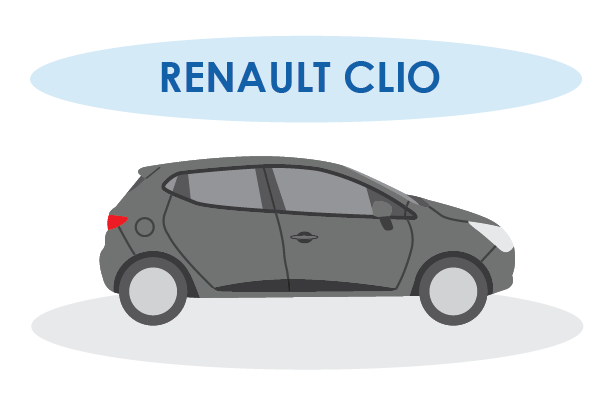 53% of all Audis financed was the Audi A3 model.

The first generation of the Audi A3 was a compact hatchback and launched in 1996.

We have included some features that have appeared in some of the Audi A3 cars we have financed models name: 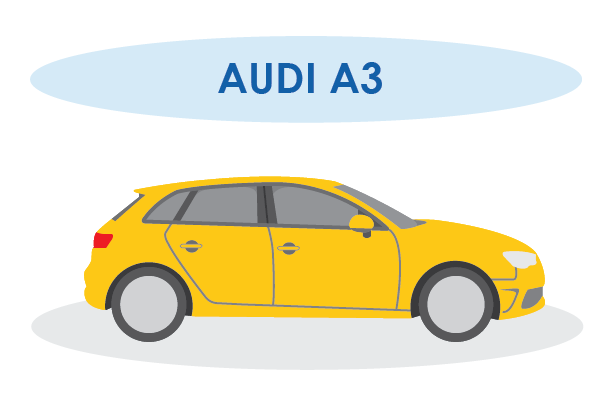 Here is a small list of the Volkswagen Golf cars specifications: 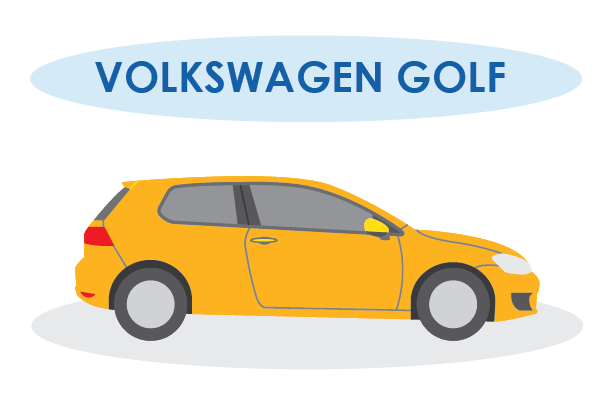 Here are some of the additional features that have appeared in some of the Mercedes-Benz A180 and C220 cars we have financed models name: 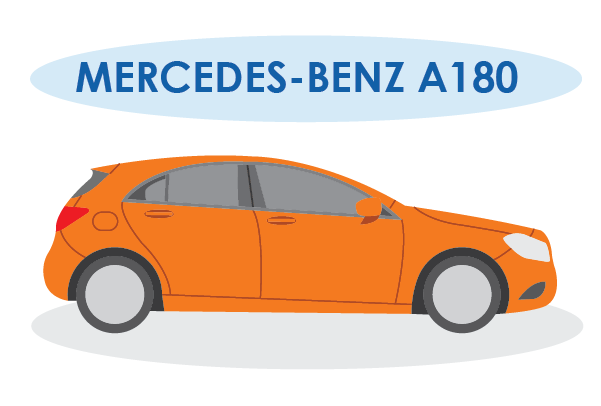