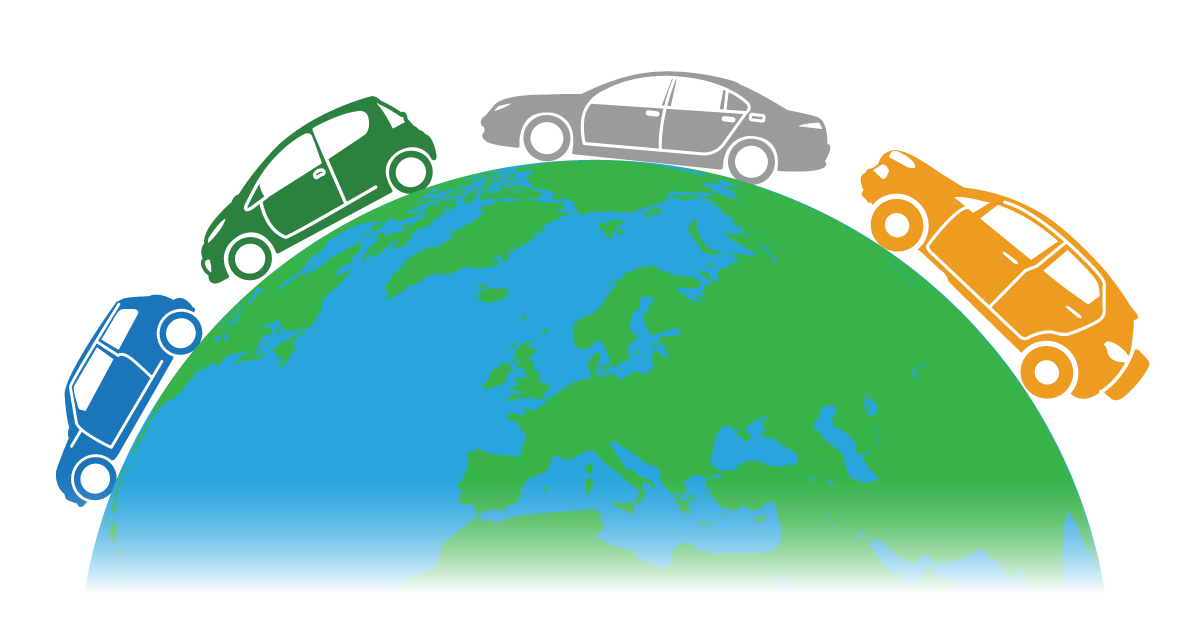 Tips for selling your used car

The summer holiday season is upon us. Take a look below for advice on driving abroad as there may be a few things you hadn’t even thought of:

You may be asked to produce your documents at any time. Make sure that they are in order and readily available to avoid the risk of a police fine or even having your car taken away. It is your responsibility to ensure that you have all documentation needed to comply with the requirements of immigration, customs, health and other relevant regulations. Documents to take when travelling abroad:

The paper counterpart to the photocard licence is being abolished from 8 June 2015 and information about penalty points will only be held on DVLA’s driver record. Anticipating that some traffic police and car rental firms overseas may not immediately be aware of this change, you should retain your paper counterpart if you intend driving or hiring a car abroad rather than following DVLA advice and destroying it on 8 June. Additionally you should print your own driving licence record from DVLA’s website – you’ll need to know your driving licence number, national insurance number and your home address post code.

If you are taking a vehicle abroad that is company owned, hired or borrowed you will need a letter of authorisation from the registered keeper. In addition you will need to take either the original vehicle registration document (V5c) or a Vehicle on Hire certificate (VE103). The VE103 is the only legal alternative to the vehicle registration document.

112 is the European emergency call number you can dial anywhere in the European Union in case of accident, assault or in any other distress situation.

Going Abroad by Train or Ferry?

Allow extra time as new exit checks mean longer check-in procedures and possible delays. From the beginning of April 2015 the UK Government is introducing exit checks at all ports, airports and Eurotunnel. All travellers will be asked to present passports or national identity cards at check-in, which will result in longer check-in procedures. Make sure that you provide any ‘advanced passenger information’ requested by the operator at the time of booking and that you have passports to hand when you arrive at the Port/Terminal.

There is only one safe rule – if you drink, don’t drive. Laws are strict and the penalties severe.
Breathalysers in France

The French government confirmed that from 1 July 2012 drivers of all motor vehicles and motorcycles (excluding mopeds) must carry a breathalyser. The regulation was to be enforced from 1 November 2012 (later postponed to 1 March 2013) and anyone stopped after that date who fails to produce a breathalyser when requested was to receive an on-the-spot fine of €11. January 2013 – the French government announced that the implementation of the sanction (fine) for drivers not carrying a breathalyser – a fine of €11 – has been postponed indefinitely. So you are still required to carry a self-test breathalyser when driving in France but there is no current legislation demanding a fine for non-compliance. The original official announcement stated that one unused, certified breathalyser must be produced showing the French certification mark NF. The breathalyser produced has to be in date – single-use breathalysers normally have a validity of 12 months.

Use of a hand-held mobile phone while driving is prohibited in many countries.

It’s easy to forget to drive on the right, particularly after doing something familiar, such as leaving a petrol station or car park.

You must display a GB sign – failure to comply could result in an on-the-spot fine. If your car has number plates that include the GB euro-symbol (Europlates) you don’t have to display a conventional GB ‘sticker’ within the EU. In some countries outside the EU a GB ‘sticker’ is required even if you have euro-plates, so it is always safer to display one.

Tips for selling your used car