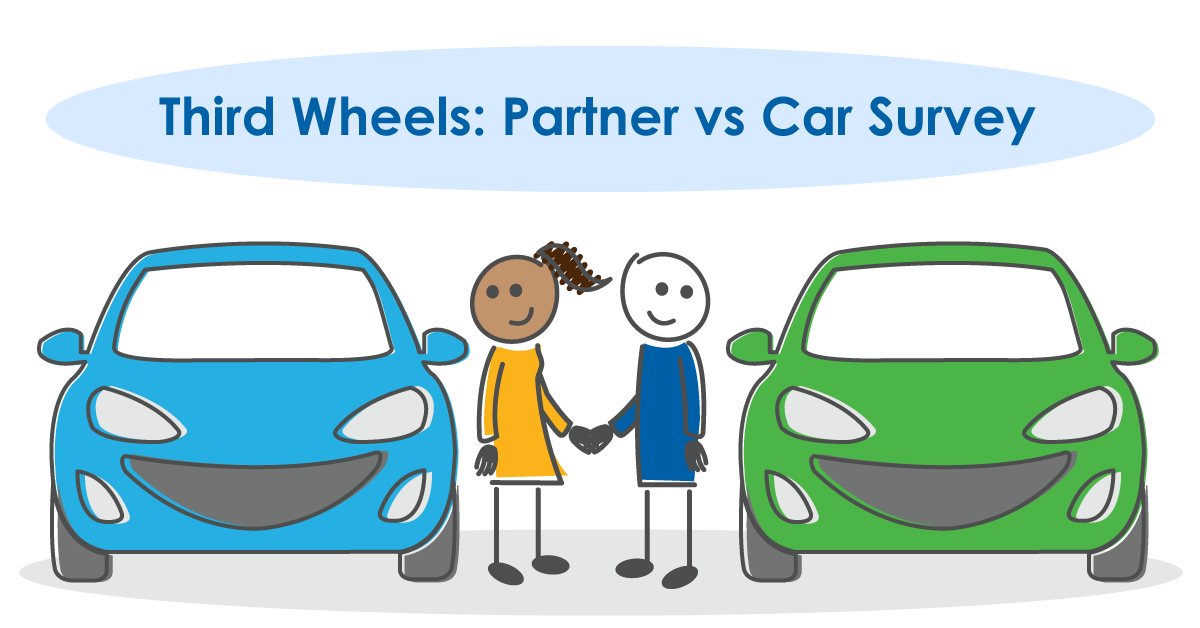 What is specialist car finance?

Around the world in 80 fines… or thereabouts

As a nation of car-lovers, we had a sneaky suspicion that some of us may be showing our cars more love than we show our partners. With Christmas around the corner and the biggest-spending season fast approaching, we wondered if people were spending more money on their cars or their significant others.

Do Men or Women Invest the Most in their Cars?

Who Invests the Most Time in Their Cars?

We created a ranked table of car brand owners and their monthly spends to see which car drivers spend the most on their partners compared to their cars. 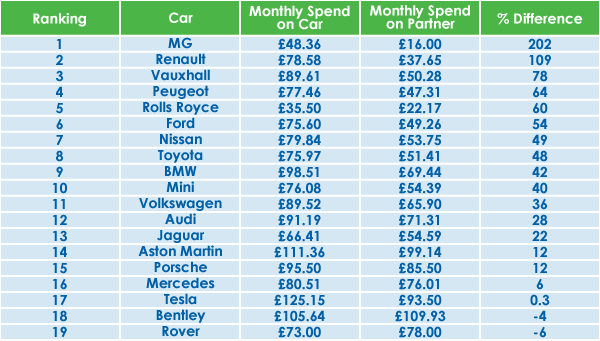 Which Regions Spend the Most on Their Cars? 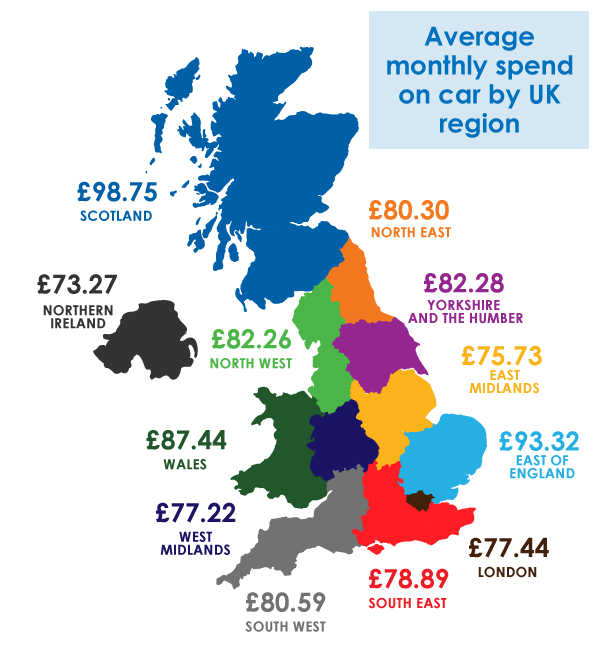 Of the findings, Go Car Credit’s Marketing Manager Hayley O’Connor said; “We’ve always suspected UK car owners take pride in their vehicles. But seeing how much they invest in their cars compared to their relationships is interesting. Despite the pandemic, it seems that people are still prepared to pay more for their cars.”

Whether you love your car more than your partner, or you suspect you are the third wheel in your relationship; Go Car Credit can help you get behind the wheel of your dreams in no time, with bad credit car finance options.

What is specialist car finance?

Around the world in 80 fines… or thereabouts